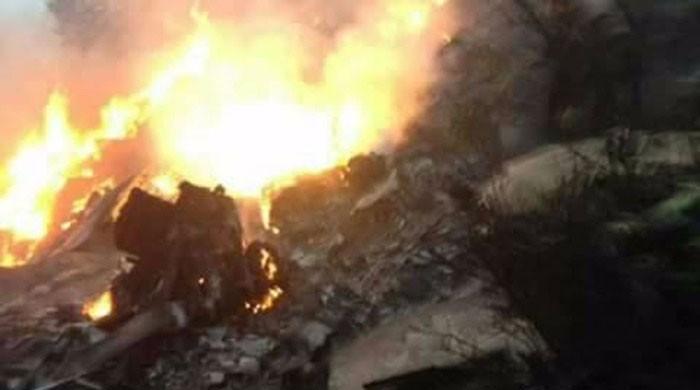 Today a very sad news break at 4:30 that a plane 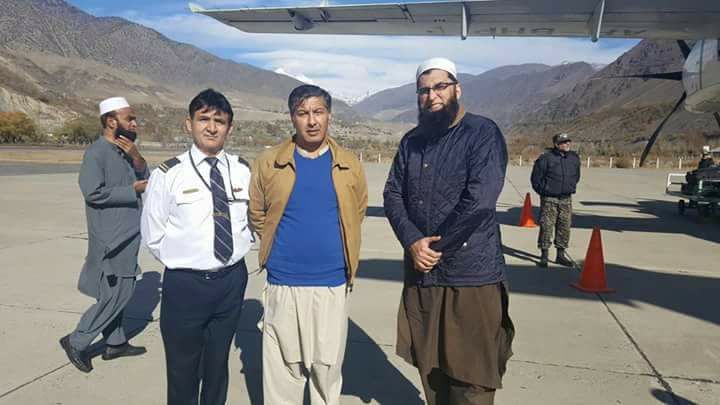 crashed in Pakistan flight pk 661 coming from chatral to Islamabad. And in this flight a Big Personality JUNAID JAMSHED also arrive to Islamabad with her wife and both of died.At the 4:15 pilot communicate to the control tower, Pilot said that a one engine down and permit to emergency landing ,control tower replied to pilot runway is open for landing, and after 5 minutes pilot again said to control tower that , plane is out of control and going to crash, This is the last message from the pilot to control tower.And disconnect from control tower.After half hour point the crash location (hwailiyaan)and found dead bodies in rescue operation. PIA chairman said the plane is in good condition and no technical issue before take of.