A staggering 22 tonnes of coal went missing from the bogey of a train that was carrying coal for the 1,320 megawatt Sahiwal coal-fired power plant, the first-ever such project in Pakistan, it emerged on Thursday. 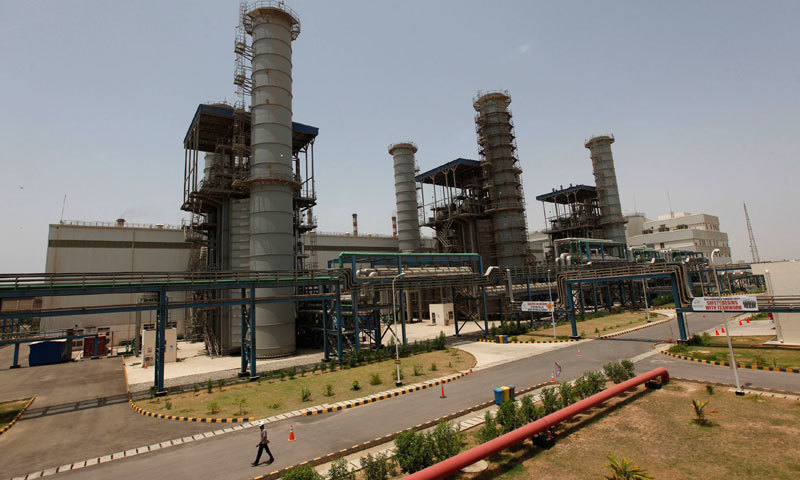 A second special train carrying 22 tonnes of coal in each of its 18 carriages reached Sahiwal railway station last evening.  On Thursday morning, railways guards informed the assistant station master (ASM) that coal was missing from bogey number 96329.  The train which was on its way from Port Qasim had stopped on its way at Gulab Railway Station near Bahawalpur, a railway official said, adding that an investigation has been started to ascertain how the coal went missing.